ADVOCATE (LATE) MR. GULAB CHAND KASLIWAL joined the Bar in the year 1932 and practiced extensively for nearly 50 years in Civil and Constitutional laws. In the year 1956 the Hon’ble Supreme Court of India designated him as a ‘Senior Advocate’.

After the formation of the new State of Rajasthan (Late) Shri G. C. Kasliwal became the second Advocate General for the state of Rajasthan and remained so for a continuous period of 16 years (the second longest unbroken period in the history of legal profession in the Country).

He was also the First elected Chairman of the then Municipal Council of Jaipur, in the year 1946 and was unanimously re-elected for 5 consecutive terms subsequently having been elected to the legislative assembly in the 1951 General Elections not only did he become the chairman of the Public Accounts Committee but was heading 28 committees, which framed various laws & by-laws that are still in vogue. 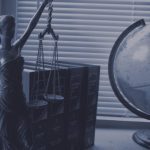 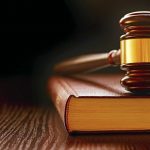 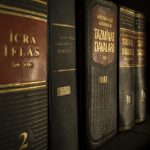 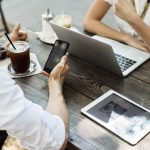