HOW DID IT ALL START? 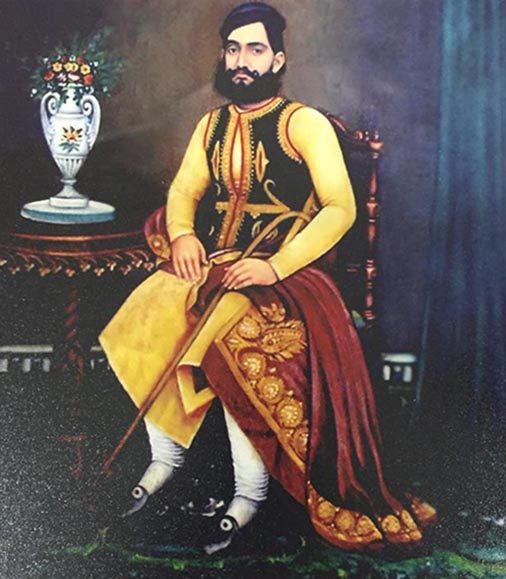 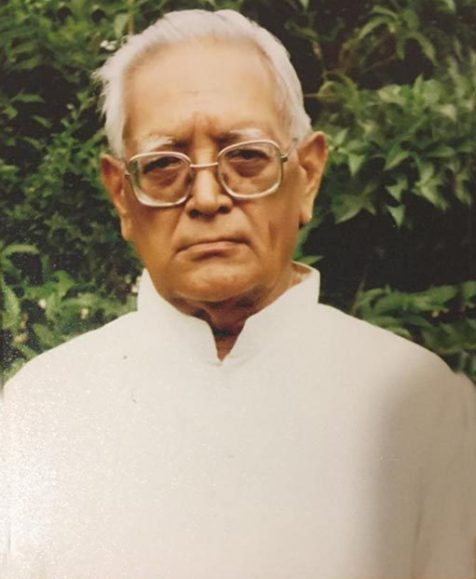 SENIOR ADVOCATE (LATE) SHRI GULAB CHAND JI KASLIWAL joined the Bar in the year 1932 and practiced extensively for nearly 50 years in Civil and Constitutional laws. In the year 1956 the Hon’ble Supreme Court of India designated him as a ‘Senior Advocate’.

After the formation of the new State of Rajasthan (Late) Shri G. C. Kasliwal became the second Advocate General for the state of Rajasthan and remained so for a continuous period of 16 years (the second longest unbroken period in the history of legal profession in the Country).

He was also the First elected Chairman of the then Municipal Council of Jaipur, in the year 1946 and was unanimously re-elected for 5 consecutive terms subsequently having been elected to the legislative assembly in the 1951 General Elections not only did he become the chairman of the Public Accounts Committee but was heading 28 committees, which framed various laws & by-laws that are still in vogue. 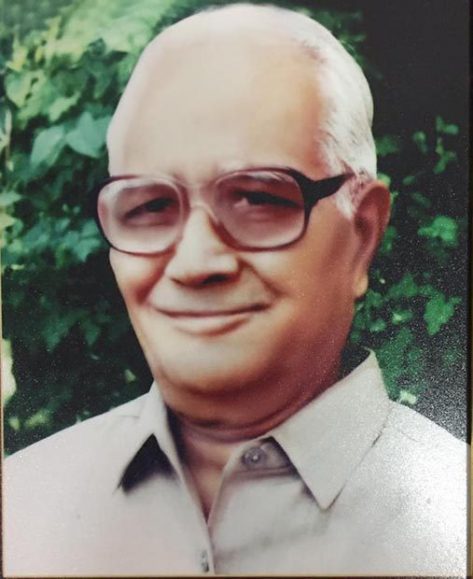 ADVOCATE (LATE) MR. RAM CHANDRA KASLIWAL. joined the Bar Council in the year 1942 after attaining his LL.B. Degree from Agra University and practiced extensively on side of Civil Law.

Amongst many accolades, Mr. Ram Chandra Kasliwal was appointed as the Secretary to the Capital Advisory Committee at a young age of 29 and in accordance with the recommendations of the said Committee Jaipur was made Capital of the State of Rajasthan.

He also played a prominent role in setting-up a bench of the High Court of Rajasthan at Jaipur while the High Court was being shifted to Jodhpur in 1956. To protest the shifting of the Bench, he surrendered his municipal corporation’s membership and was also sent to jail. He was an accomplished social worker connected with many social & religious organizations.

Kasliwal Chambers is a leading law office in the State of Rajasthan, with its office in Pink City.